The Institute for South Asia Studies (ISAS) is launching a groundbreaking four-year program (2022–26) on the critical and urgent issue of climate change in South Asia. In the new program, the ISAS, in collaboration with leading institutions in South Asia, will develop innovative climate solutions fully grounded in research and international best practices. We will employ interdisciplinary public conferences, a speaker series, collaborative workshops with civil society organizations in South Asia and the diaspora (for instance, migrant farming nonprofits in California such as the Punjabi American Growers’ Group) recognized for their grassroot activism, international exchanges with activists and scholars, and open-access resources including interactive tools to spur climate action in South Asia at the local and national levels.  We propose an action plan that combines intensive research, global knowledge dissemination, and actionable community-led advocacy to produce a scalable model that foregrounds the diversity of experiences of a changing planet specifically from the perspective of the Global South. The three broad interventions developed through the course of the program include:

Building on our interdisciplinary faculty strengths across the College of Letters & Science, the College of Environmental Design, the College of Engineering, the Rausser College of Natural Resource, and the Haas School of Business, the aim of the four-year program collaborative program is to provide researchers, policy makers, and activists with the resources they need to develop area-based knowledge and breakthrough solutions that will address extreme heat, droughts, floods, sea level rise, and more.

Bringing together humanists, artists and creative thinkers, social scientists, journalists, lawyers, activists, scientists, engineers, and policy makers, each year of the four-year program will focus on a key ecological question from diverse disciplinary frameworks: pollution, loss of biodiversity, monsoon failures, and food scarcity. The aim is to involve faculty and both graduate and undergraduate students in the Humanities, the Social Sciences and Public Policy, Engineering, Environmental Sciences, Public Health, Law, and the School of Journalism to develop interdisciplinary insights into the climate crisis.

We have identified four critical interconnected climatic challenges that South Asia faces today: pollution, loss of biodiversity, monsoon failures, and food scarcity. According to the Food and Agriculture Organization of the United Nations, these four planetary boundaries, that is, quantitative processes that regulate stability and resilience within which humanity can continue to develop and thrive, have become increasingly threatened by large-scale abruptions and irreversible environmental changes in the region.

We will address these four sub-themes through interdisciplinary dialogues, community-based programming, and exchanges among policy makers, activists, and researchers in the United States and South Asia, as well as a dedicated website that will archive the diverse research material generated over the four years. The aim is to bring together academic programs and policy think tanks from across the UC Berkeley campus and South Asia to advance research and policy impacts on critical issues of climate change by participating in peer-to-peer exchange programs, joint workshops with the ISAS, and study tours with experts from each country to learn about best practices.

The ISAS will also prepare a set of tools including interactive maps highlighting local interventions in climate vulnerable areas, new datasets developed from primary research on these topics, podcasts with activists, researchers, and policy makers who are developing innovative solutions to these critical issues, and interviews in collaboration with the program participants. At the end of the four years, we will have a series of research briefs focusing on each key issue, a video library of recordings from our dialogues, a podcast series, and blog posts by climate change scholars and activists from across the world. Study tours and exchanges between countries will provide opportunities to disseminate these tools and materials to renowned thought leaders, policymakers and practitioners who are transforming the future of climate policy in their respective regions. After the completion of the program, the open access archived material will provide policy makers, researchers, and community members with an indispensable toolkit grounded in the experiences of the Global South to tackle the critical issue of climate change in South Asia. 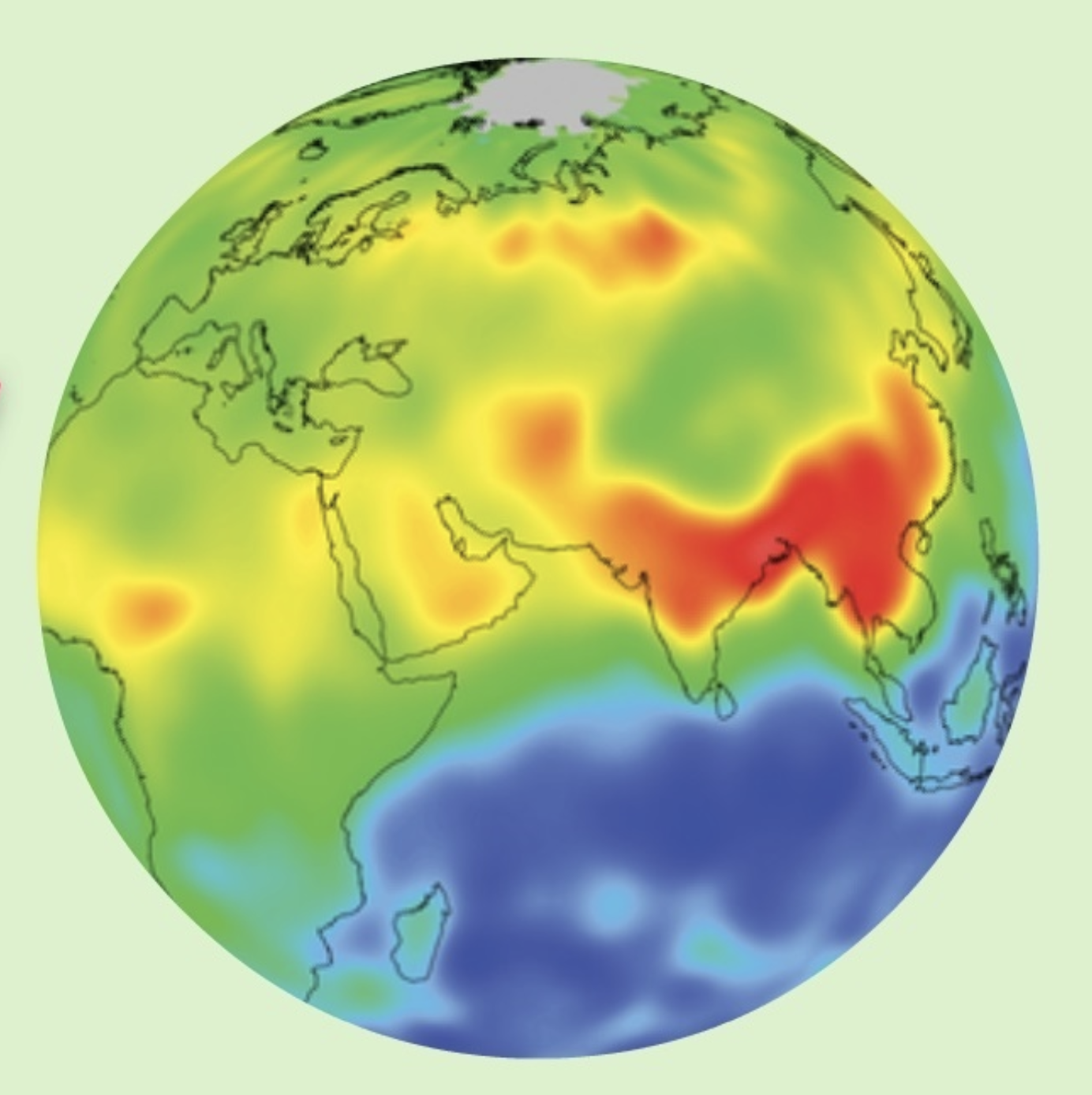