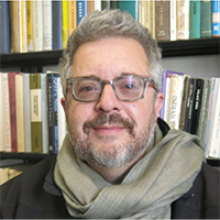 Lawrence Cohen is Professor of Anthropology and South & Southeast Asia Studies at the University of California, Berkeley. His primary field is the critical study of medicine, health, and the body. His book No Aging in India is about Alzheimer's disease, the body and the voice in time, and the cultural politics of senility. His two current projects are India Tonite, which examines homoerotic identification and representation in the context of political and market logics in urban north India, and The Other Kidney about the nature of immunosuppression and its accompanying global traffic in organs for transplant.

On aging, senility, and the old body as a critical figure in colonial and contemporary India

For a brief treatment of applied anthropology and old age, see my 1994 article:"Old age: Cultural and Critical Perspectives," Annual Review of Anthropology 23:137-58. Other articles include the 1992 "No Aging in India: The Uses of Gerontology," Culture, Medicine, and Psychiatry 16:123-61 (also translated into Portuguese). and the 1995 "Toward an Anthropology of Senility: Anger, Weakness, and Alzheimer's in Banaras, India," Medical Anthropology Quarterly 9 (3):314-334.

On homosexuality and contemporary India

The articles I have out on same-sex desire and its figuration include two published in 1995: "The Pleasures of Castration: the Postoperative Status of Hijras, Jankhas, and Academics," in Sexual Nature, Sexual Culture, P. Abramson and S. Pinkerton, eds. pp. 276-304. Chicago: University of Chicago Press, and "Holi in Banaras and the Mahaland of Modernity," GLQ 2:399-424. Related work includes a 1999 essay, "The History of Semen: Notes on a Culture-Bound Syndrome," Medicine and the History of the Body, Tokyo: Ishiyaku EuroAmerica; a 1997 commentary, "Semen, Irony, and the Atom Bomb," Medical Anthropology Quarterly 11(3):301-303; and a 1997 book review co-authored with Tom Boellstorff, "Queer Science Indeed," Scientific American (October):146-147.

On transplantation, ethics, and the sale of body parts

One article of mine has appeared: "Where It Hurts: Indian Material for an Ethics of Organ Transplantation," Daedelus 128(4):135-165. Nancy Scheper-Hughes has several articles on transplantation: see Organs Watch.

On Ayurvedic medicine in India

In addition to discussions of modern Ayurveda in my book, see my 1995 essay entitled "The Epistemological Carnival: Meditations on Disciplinary Intentionality and Ayurveda," in Knowledge and the Scholarly Medical Traditions, D. Bates, ed. pp. 320-343. Cambridge: Cambridge University Press. 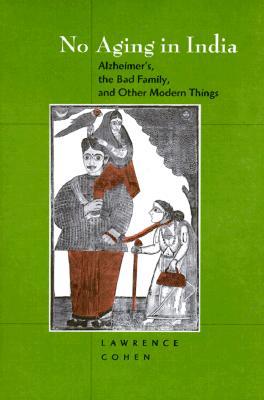 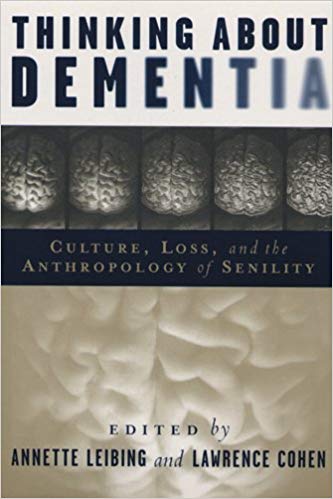